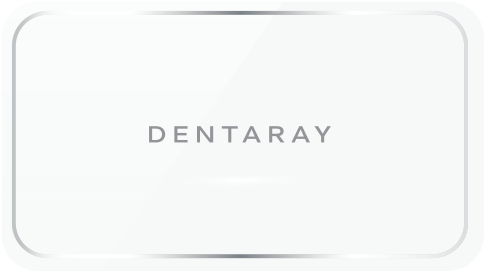 Dentary is an Israeli medical device company located in Yokneam, the Laser silicon valley of Israel. The company was founded in 2008 by leading laser scientists. Dentaray developed an innovative all-tissue laser, based on a unique wavelength that enables a high ablation efficiency of hard tissue with maximal safety. With a vision is to become the leading producer of “all tissue” medical lasers, the company won its first recognition by the Israel Chief Scientist and was accepted to an Israeli government innovation center. The company’s unique technology was granted patents on its proprietary system and has gained the support of physicians, scientists and industrial players in the dental filed. By developing its first all-tissue dental laser solution, which involved mainly oral hard tissue (enamel, dentine and bone), the company gained profound experience and knowledge on the laser effects on hard tissue. Having finalized the Dentaray all-tissue dental laser, the company now wants to expand into new territories.